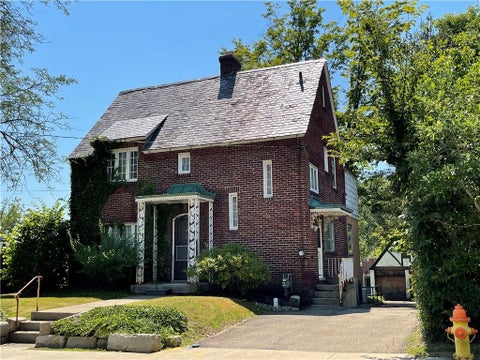 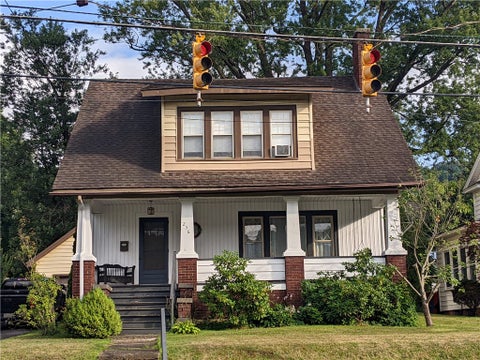 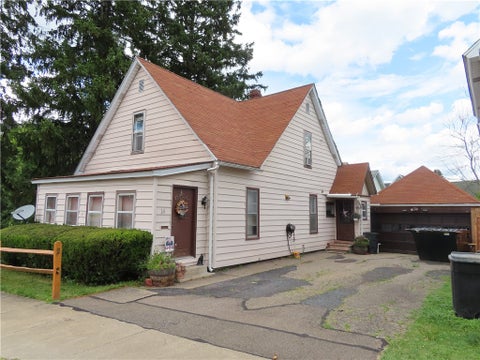 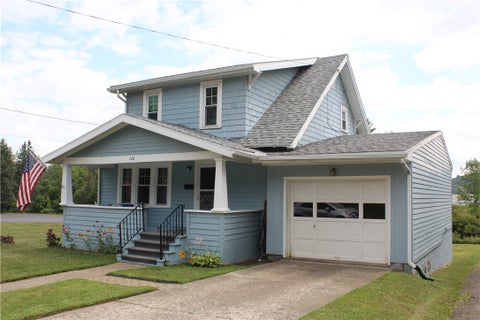 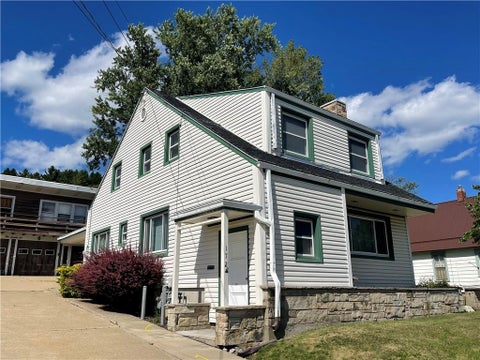 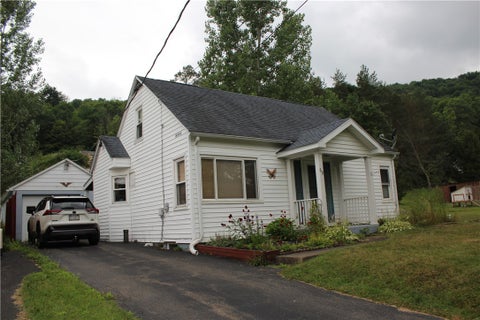 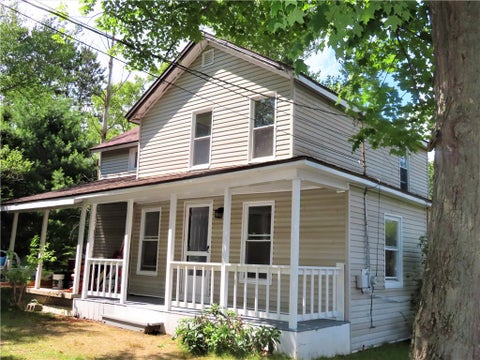 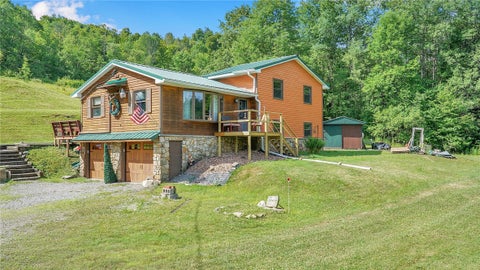 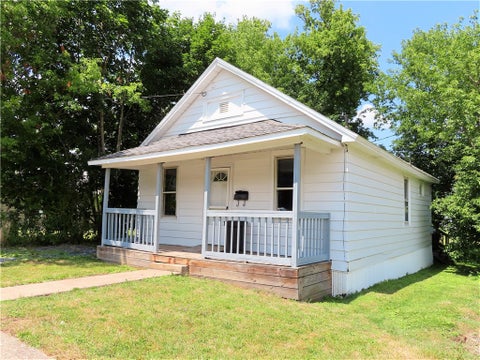 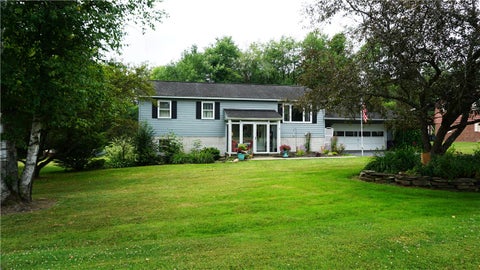 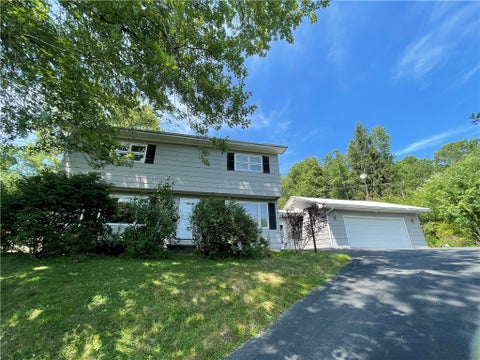 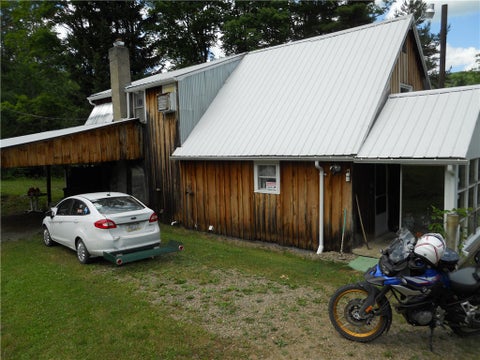 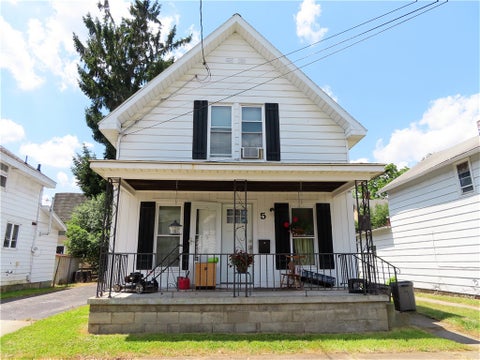 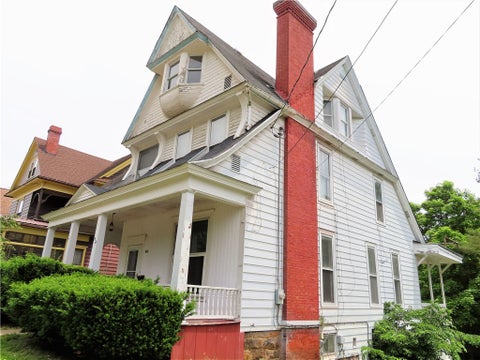 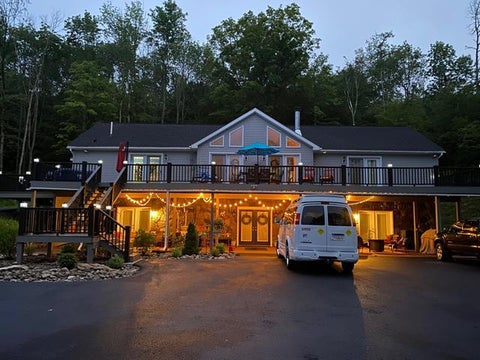 2 Get connected to an agent.

3 Receive a reward when you buy a home (in most states).

Connect with USAA
Activating this element will cause content on the page to be updated.
First
1 2 3 4
Last

Where everyone knows your name

I haven't lived in Bradford for very long - but there was something about it, my whole family felt it - my son said "It has a nice feel". Here we are enjoying everything about... more

I haven't lived in Bradford for very long - but there was something about it, my whole family felt it - my son said "It has a nice feel". Here we are enjoying everything about Bradford. It is a small community. Check out the close access to the National Forest and Allegany State Park, Zippo/Case Museum, Tuna Trail Association, many great eateries, Marilyn Horne Museum, downtown shops. less

A perfect balance- Amenities and Charm

Bradford is a town that offers unhurried simplicity, affordable living and a friendly atmosphere. Surrounded by the beauty of the Allegheny National Forest, Bradford captures... more

Bradford is a town that offers unhurried simplicity, affordable living and a friendly atmosphere. Surrounded by the beauty of the Allegheny National Forest, Bradford captures the beauty of all of the seasons and offers a variety of activities for everyone to enjoy year-round. Bradford is a unique community and a great place to raise a family. Settled in 1823, Bradford was chartered as a city in 1879 and emerged as a wild oil boom town in the Pennsylvania oil rush in the late 19th century. The area's Pennsylvania Grade crude oil has superior qualities and is free of asphaltic constituents, contains only trace amounts of sulfur and nitrogen, and has excellent characteristics for refining into lubricants. The Bradford & Foster Brook Railway was built in 1876 as one of, if not the first, monorails in America, when Bradford was a booming oil town. World-famous Kendall racing oils were produced in Bradford. Bradford is the home of Zippo, a manufacturer of collectible pocket lighters, and Case, which is owned by Zippo and makes collectible knives. The city is home to American Refining Group (formerly Kendall), and their line of Brad Penn oil products. Along with being Bradford's longest running active business, ARG is the oldest continuously operating refinery in the United States.It celebrated its 125th anniversary in 2006. Bradford has a four-year college, the University of Pittsburgh at Bradford (Pitt-Bradford). The Bradford Creative and Performing Arts Center season runs from September to March. The Bromeley Family Theater at The University of Pittsburgh at Bradford hosts many events in the University's Spectrum Series that brings authors, artists, musicians, recitalists and performance groups to campus with all events open to the public. Theater productions are staged by the theater departments at Pitt-Bradford and the high school and by the Bradford Little Theater. An annual community talent show, Kiwanis Kapers, occurs in the fall. Annual festivals include Stinkfest (a festival promoting leek cuisine),Summer Daze (formerly known as Summerfest), Autumn Daze, the Italian Festival, the Zippo/Case International Swap Meet and the Crook Farm Country Fair. Bradford celebrates New Year's Eve with a First Night celebration. In early August, the annual Big 30 Charity high school all star football game takes place at Parkway Field, where a million-dollar artificial playing surface was installed in 2008. In 2009, for the first time, National Night Out was a significant event in Bradford, coinciding with Taste of Bradford. A First Night celebration is held on New Year's Eve, complete with a ball drop of its own. Bradford Regional Airport is located about 15 miles (24 km) south of the city, at Mount Alton. Bradford is located within miles of the Allegany State Park in New York, the third-largest state park in the United States, and the Allegheny National Forest, the only national forest in Pennsylvania. The Tuna Valley Trails Association has constructed several miles of trails in the community, with a master plan of over 50 miles (80 km) currently being planned, funded and implemented. Parks in the city include Callahan Park, with swimming pools, tennis courts and an enclosed ice skating rink, and Hanley Park, with a large playground, horseshoe pits and a skate park. The surrounding area has two golf courses, the Pennhills Club in Bradford Township and Pine Acres Golf Course near Marshburg. COST OF LIVING Compared to the rest of the country, Bradford's cost of living is 18.90% Lower than the U.S. average. TRANSPORTATION Average Commute time is 16 minutes. The National Average is 26 minutes. REAL ESTATE The median home cost in Bradford is $67,500. Home appreciation the last 10 years has been 13.38%. less

Searching for homes? ERA has the latest MLS listings in Bradford, PA - including new homes for sale, condos for sale, townhomes for sale, foreclosed homes for sale, and land for sale. Whether you're here on ERA's website or browsing on our mobile app, you can tailor your search criteria to fit your unique tastes - tell us your ideal home's location, the right size, and more. You can even use keywords to help you find just what you're looking for. Learn more about your potential new neighborhood by checking out maps, photos, schools, and more. When you're ready, you can find a local Bradford real estate agent who's a great fit for you by reading some agent reviews posted by buyers and sellers like yourself.
Loading....